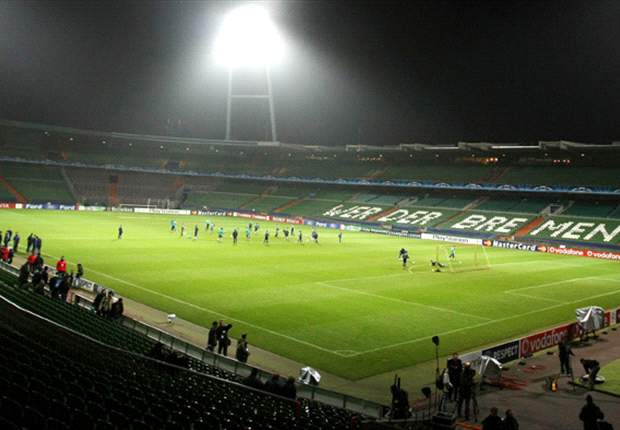 It was worth staying awake both nights a fortnight ago during the UEFA Champions League, last 16, first-leg ties. The matches had almost everything, sans controversy – which is the way football should be. And there is no arguing that all the results were fair except for the one at San Siro, where man-of-match Julio Cesar single handedly denied a positive result for Manchester United.

Mathematically, the Red Devils are in the weakest zone amongst the English teams to proceed, since only a win on Wednesday would keep them in the competition. For Chelsea, Liverpool and Arsenal there is a choice: either draw or win. Arsenal and Liverpool’s performances were eye openers. I had mentioned that in last four years, English teams have had a 72% success rate in the Champions League knockout rounds over the Italian and Spanish teams. That statistic shouldn’t have surprised the first leg results.

But it still did. More so, when you take into consideration the combined effort of the three Italian teams and Real Madrid against the English teams. The four teams barely had seven shots at goal and had a mere five close shaves – that’s in 360 minutes of football. The above has been a true reflection of how the balance of power is shifting towards the Queen’s land, and will only solidify the case after the second leg.

All the matches are equally matched – England’s top team play Italy’s top, England’s second and third teams play the second teams of Italy and Spain. And England’s fifth team, plays Italy’s sixth. The other aspect was the importance of defence to the English teams, who prioritized results over entertainment. The 360 minutes featuring them produced just three goals, and the Premier League teams conceded none. The other 360 mins, of Champions League action, saw as many as 13 goals scored, and all teams, bar Bayern Munich, concede.

Tuesday and Wednesday promise a repeat of the same, even the mind games. Prior to first leg the headlines was all about how Manchester United would have midfielders to play as defenders, whether Liverpool’s Steven Gerrard would play or not, et all. Today’s headlines are question marks over Benzema, Deco, Samuel, Torres and Anelka. Since we can’t do much on this aspect, let’s allow the managers to choreograph it.

Chelsea have conceded just one goal and have won all five games under Guus Hiddink. Yet they haven’t given us the confidence to feel that Juventus are out of the tie. Claudio Ranieri’s team will have a real go at it and it will be a really long and tense night for Chelsea’s defence. Yet at the end of it, Chelsea will sneak through. (Match to end in a 1-1 draw).

If Fernando Torres doesn’t play, then Real Madrid can push up more, knowing Liverpool would then lack a genuine goal scorer. It’s very unlikely that Real Madrid will end two games without scoring, and hence it will be interesting to see who rescues Rafael Benitez yet again. Liverpool will defend, defend, defend and play a good counter attacking game, but Real have nothing to lose (unlike in the first leg when they had a pressure of getting a result). This match would be a thriller. I Am being brave here to pick Real to win on the night and sail through (either 1-0 and then on penalties or 2-1).

Sporting Lisbon and Bayern Munich are expected to rest some of their key players and make this match farcical and academic. Bayern owes some entertainment to their fans for their poor domestic results. Bayern to win 1-0 (they will avoid an ugly draw since it could mean more booing for coach Klinsmann).

Barcelona’s slump in form, has been dissected more than what they would have liked. Among millions of football followers worldwide, there will be ample support for the underdogs Lyon. But amidst the intimidating atmosphere of the Nou Camp, Barca are expected to huff and puff to a win. Lyon will soak in the initial pressure and will be brilliant on the counters (credit that more to Barcelona’s defenders and the goalkeeper who has been shaky in form and confidence of late). Barcelona to win 2-1, and you guessed it – Lionel Messi will save them yet again.