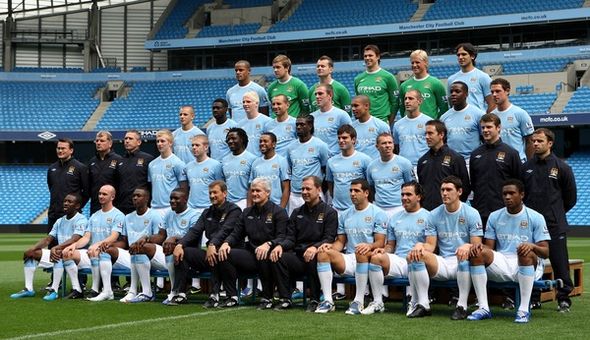 A Reflection on Manchester City’s 2009-2010 EPL season and an assurance to fans that the club is indeed in the right direction.

It would sound funny, but Manchester City tried their best to ensure the EPL 2009-2010 trophy’s stay at Manchester, got extended for the fourth successive year. Two injury time “give-away” goals to rivals Manchester United and twice thumping Chelsea themselves meant, they kept United in the title hunt till the last match day. 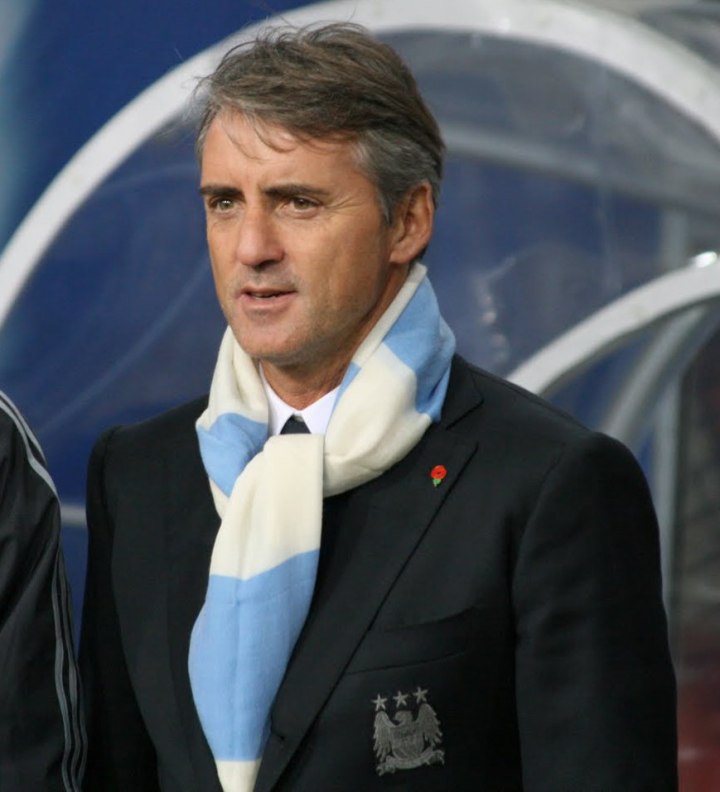 We don’t have news if fellow Italian Carlo Ancelloti sent Mancini a ‘thank you’ note, but we do know that the most important person, staying on either side of River Irwell, Sir Alex Fergusson’s, three confessions, during the year, have an upward trend about it (if plotted on a graph). And they give City supporters enough to look forward to the coming season.

25th July 2009 – “They are a small club with a small mentality ….It is poor stuff”.
9th Jan 2010 – “You have to recognize they are a competitor now…They are making a much better fist of their league …than they have done in the past. We have had to wait a long time for it to be like that”.
16th May 2010 –“’They will be a lot stronger this time…With the experience of last year ….they will spend big money again…we can all hear the horses’ hooves galloping closer….In addition to City, I’m expecting Tottenham to be in the mix as well…”

Tottenham Hotspur actually mixed it well and dished to the sky blues. An aggregate 4-0 over two league games suggest they were the deserving winners of the final Champions league spot. In the event it sent the right message to the City management – Money can buy us stars, but money cant buy us trophies …. a solid ‘Team’ can. 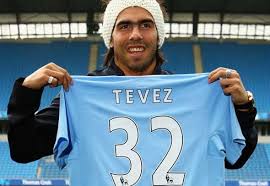 After a 100 million pounds layout spending last summer, the expectations rightly rose. The bare minimum was eighth spot and a realistic target was fourth. In that sense, a fifth spot finish means City should get 7/10 marks – considering the grand leap from 10th spot (in 2008-2009).

Think of it, even if Blackburn Rovers (10th in 2009-2010 season) spend l00 million pounds, your hands will shiver before putting a fifth position bet on them for next season.
What you can safely wager on is that during the World Cup, City’s name would be linked with quite a few stars. It has already been linked with Higuain, Gago, Agbonlahor, Torres….an endless list.

Maybe that’s an area where City still needs to get it right. As a fan you get a feeling that they act in dire haste – especially on realization of errors – with mixed results. For every Richard Dunne sale, they try to make up with a Jolean Lescott and a Sylvinho. For every Robinho flop, they get a Patrick Viera and a Adam Johnson. For every step back, try attempting two steps forward! For every Mark Hughes sacking shocker, they appoint Roberto Mancini and then do a grand public relations coup (Mancini came out of the tunnel first time with a designer Man City sky blue scarf on).

The good thing is that they have the buffer to make mistakes – in terms of money and squad size. With 54 players, they boast one of the biggest squads in Europe (the current best team in the planet, Barcelona, have less than half this size!). They just need to be patient and follow the basic rules – buy players before World cup, not after it when many get over-valued; give the coach and key players at least two seasons to make a decisive impact; revisit your targets time to time (not aim for sky and be vulnerable to panic); and get a dependable defense lineup.

English teams across the continent are renowned for their hard physical play and strong defense. Manchester City, with 45 goals scored against them, was worst in that department amongst the top seven league teams, last season. It almost seems that even the golden eagle in their club crest is giving angry looks and underlining the importance of the blue shield in front of it!

In my travels across Asia (a good indicator of an EPL club’s popularity), at an average, I spot one sky blue jersey amongst hundred. You can say they appear once in a blue moon – yes, the original, inspiration behind the City club anthem ‘Blue Moon’. But even this statistic is a massive improvement over past years when you could never locate a store selling Manchester City jerseys.

The club is in the right direction and in right hands (Thank God no more under Thaksin Sinawatra, whose supporters are currently involved in mass violence at Thailand); More and more players now want to come to Eastlands – not just for money or to just prove a point, but because they can see the club’s vision and direction; and with City this entire year you got only one feeling – they will improve and get better.

Nice time to be a City fan, exciting time to look ahead and good time to change their anthem!