Intellects live in a fool’s paradise when they expect top rated sportsmen to come out clean every time.

The great Sachin Tendulkar’s autobiography – to be released on November 6 – should be treated as nothing more than a cash cow, expected to contribute to the maestro’s bank balance over next few years, while unsuspecting fans purchase it for killing time at airports in transit, or looking for a read at the railway station book stalls, gifting a fanatic or when grabbing offers on shopping sites.

Buy it for a leisure recap of a glorious journey, but don’t expect to be startled. 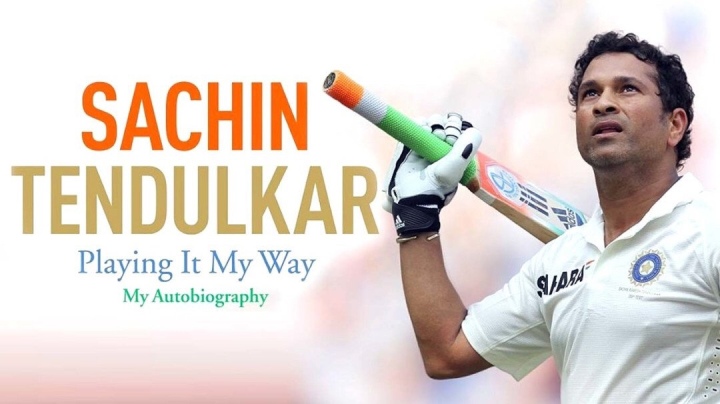 Post retirement books hardly say a thing that fans don’t know about in this internet age. In the garb of ‘inside story’, they mostly reveal what was blatantly obvious. Hence, it’s unfair to expect Tendulkar’s upcoming book “Playing it my way” to say anything more.

All lines attributed to Greg Chappell, coming out now, are just journalists looking to cash their publication this month. In 2007, a Television channel had reported how the then Indian coach felt “senior players operated like a mafia”. One look at VVS Laxman, Rahul Dravid, Sachin Tendulkar, Anil Kumble and Sourav Ganguly, and equating them with ‘mafia’ was enough to give giggles.

In this age of commercialization, biographies come out within a year of the player’s retirement. It’s important to release so immediate, as fans are unlikely to flock to buy the biography of Viv Richards or Roberto Baggio or Jahangir Khan now, not in this rapid internet age.

99 percent of the objective is to make money till the last drop of emotion stays with the fan; one percent is Kevin Pietersen. The dashing English batsman used his pen to get back at everything and everyone he wanted to. His book contradicted at various points, entertained fans, upset his cricketing colleagues, and fulfilled no objective. In his targets were Andrew Strauss, Matt Prior, James Anderson, Stuart Broad, Eoin Morgan, Graeme Swann and Andy Flower –  add Alastair Cook and Jonathan Trott, that’s the backbone of England’s best Test team in last three decades.

Back to Tendulkar, known off the field for his famous silence and ability to stay clear of any controversy that may harm his astronomical contract values. We still don’t know why cricket’s best player ran away from captaincy aside ‘he wasn’t enjoying’; didn’t utter much over the match-fixing saga aside ‘some players were not giving their best’  and ‘I do not believe that matches are fixed or can be fixed’ (those quotes still give giggles); silence on ‘Monkeygate’ or on his souring relationship with childhood chum Vinod Kambli. Do not expect many answers from the book, either.

And it’s fair, too. Growing class people like us, including struggling anchors and snooty journalists, will likely never see the money that Indian cricket saw during the Tendulkar era. Tendulkar signed a Rs. 30 crore (5 Million USD over five years) contract with World Tel in 1995, unthinkable sums in world cricket at that point. His silence over issues ensured, in 2001, that the contract value rose to 80 crores. During that phase, he was brand ambassador from soft drinks to tyres to shoes to kids nutritional supplements.

That silence became the model behaviour for India’s future stars to follow. The Tendulkar of today’s ‘IPL – India’ era is MS Dhoni. In 2010, Dhoni signed a contract worth 210 crores (34 Million USD over three years) and 20 endorsements to go with. See the greatness of it all.

So, how can you expect Dhoni to speak up in any IPL fixing or mismanagement allegation – against Lalit Modi or his CSK bosses? Or the true reasons for the nation’s constant humiliating failures abroad? Who would risk that kind of money?

Trust it, even staying non-controversial at that levels isn’t easy. Have a look at their counterparts in other sports – Woods to Maradona to Armstrong to Tyson to Rodman to Harding to O.J. Simpson!

The other side of the story is the subcontinent way of doing things – demigod status in a few days, worship for decades, vilified one day, remains a blot and history, forever.

Lionel Messi still struts around for club and country despite gigantic tax fraud charges. Would they have allowed that in India? Chelsea football club’s John Terry has racism charges, sleeping with best friend and colleague’s wife, renting out the club grounds illegally and most irresponsibly letting his team in grave danger (with a blatant red card) early in a testing semifinal at Barcelona 2012 (it’s another matter that Chelsea braved that handicap to escape with a win). Despite all this, his legendary status still remains. Would India have allowed Tendulkar or Dhoni to remain demigod, after all these? In such case, do we leave any room for our stars to come out with any truth that can create controversy?

Few subcontinent cricketers did listen to their conscience and try to coming clean in match-fixing episodes. It helped that big sums of money weren’t riding on them. Pakistan cricketers Zulqarnain Haider, Basit Ali, Rashid Latif and Indian all-rounder Manoj Prabhakar did try to blow the whistle at different points; they are anonymous now. 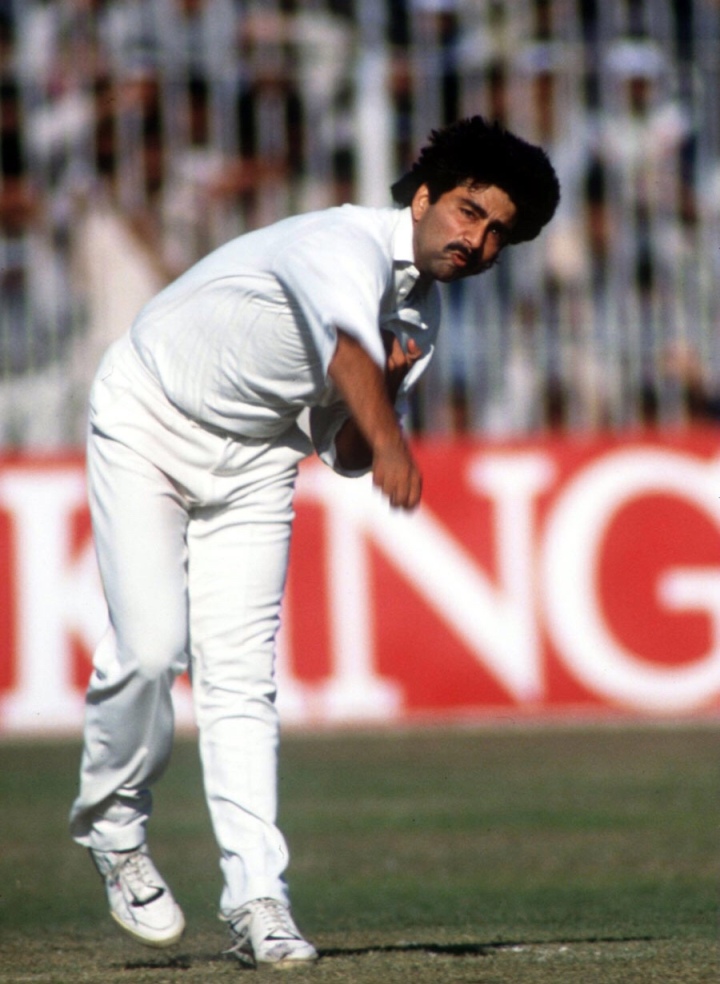 Hated by 1 billion, screamed over by 372 news channels, dissected over 82,237 newspapers followed by lifelong anonymity OR rupees 210 crores contract and 20 commercial tie ups?

What would your common sense choose?

4 thoughts on “Making Money My Way: From Sachin Tendulkar to MS Dhoni”