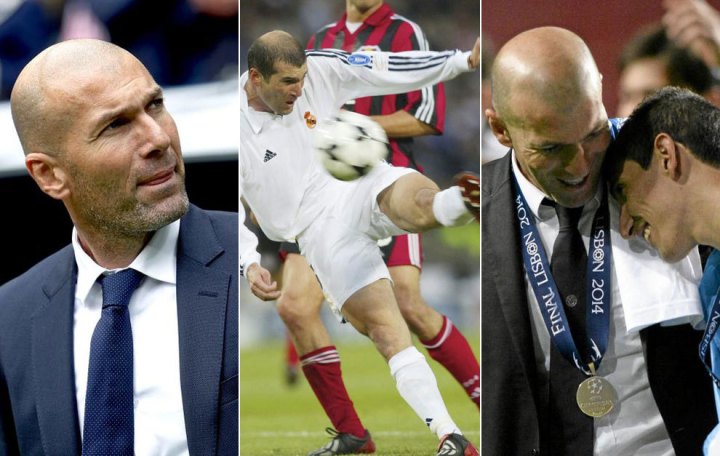 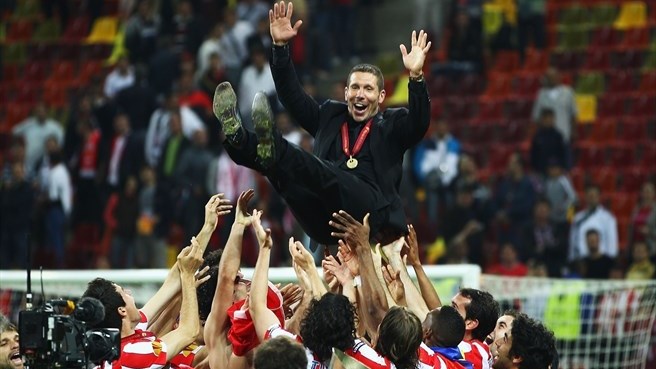 Diego Simeone’s Atletico Madrid are now becoming specialists in knocking out FC Barcelona from Champions League and then handing over the title to their elite neighbours Real Madrid in finals. In 2014, they were two minutes away from winning. In 2016, it was matter of two inches! 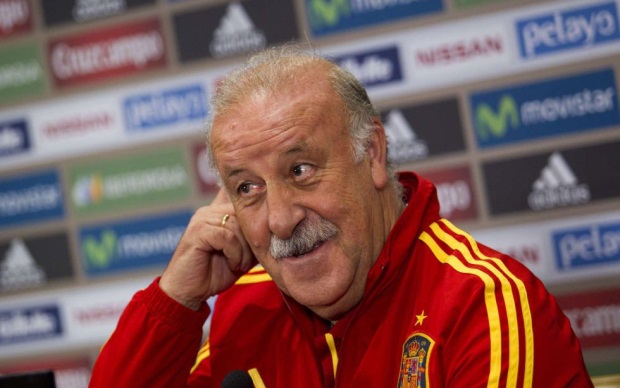 Pep Guardiola’s three year tenure at Bayern Munich has been classified a failure by most fans and some experts for not winning the Champions League. He reached three Champions League semi-finals between 2013 and 2016. In same three seasons, the best team around, Barcelona, made it to just one semi-final! He also won three Bundesliga crowns; in the preceding three years Bayern Munich had won only once! You decide.

Arsenal fans enjoyed second place finish in social media above Tottenham Hotspur more than what Barcelona fans did winning the double! Arsene Wenger’s job is safe at least till December 2016, the period till which Arsenal remain title challengers, in recent years. Luis Enrique’s job would be in danger if he is not in top two by October!

Guardiola is rigid about announcing his upcoming plans in advance. Manchester City teams have been rigid about finding one excuse to lose. After unconvincingly winning two Premier League titles by hairline margins (courtesy slip up by rivals), City had a golden chance to win 2015-16 season with some efforts. Especially, when Chelsea were struggling and running out of their excuses on whom to blame – from linesman to Eva Carneiro. But Manchester City got their own ‘Pep’ talk and ever since they heard the new manager coming, most of the players who didn’t see themselves at Etihad next season, stopped playing! Pellegrini is still fretting about this. 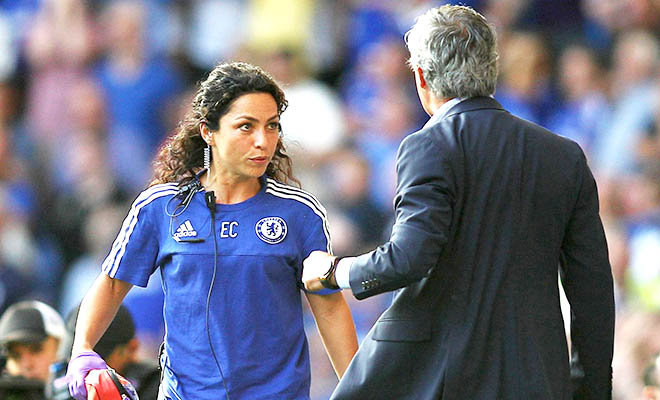 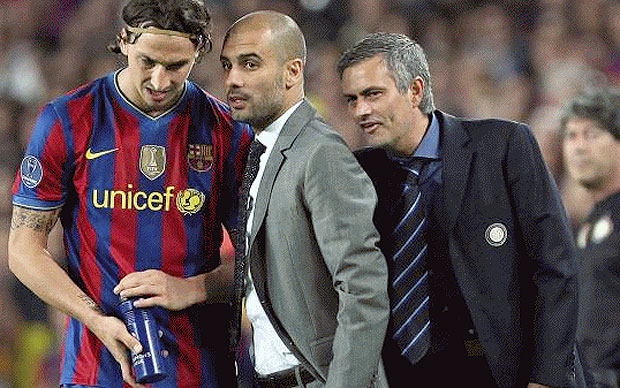 Mou vs Pep will resume this season, which again makes 2016 one of the best years in football – after nonstop Euro 2016 and Copa America during the club calendar break. For the record, Mourinho’s three titles in three years with Real Madrid is considered a success, Guardiola’s seven trophies with Bayern Munich in three years considered a failure. More of this banter coming up!

@Deluded Brendan with tweets like “I can confirm I was offered the Manchester City job however I felt the right thing to do was to let Pep Guardiola take it.” and “Only one man can save Chelsea”, Brendan Rogers fake tweeter account clocks 400K followers!

Klopp vs LVG vs Mou vs Pep vs Wenger

There are two types of managers in this world. Ones who get little credit for victories but roundly criticized for defeats – LVG, Pep!

And ones who get full credit for victories but seldom criticized for defeats – Klopp, Mou!

And then there are ones who are above these worldly pleasures, pains, defeats and victories – Wenger.

Now Made In China

Dr Tony Xia, a Chinese owner has taken over Aston Villa. The influx of players into China is rapidly increasing. It has taken over USA, Middle East as the most favourable destination for footballers after Europe. Alongside, goods, all over our houses, the beautiful game will soon be ‘Made in China’ too. 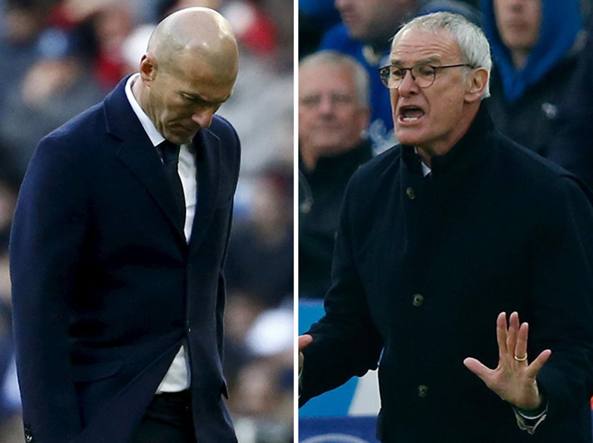 Manager of the year

Claudio Ranieri and Diego Simeone were expected to contest this till Zidane’s team lifted the Champions League trophy. Ranieri’s epic win of the most competitive domestic league (EPL) with meagre resources cannot be discounted. His brand of football certainly superior to Simeone’s as Leicester City scored 30% more goals than Atletico Madrid this season! But as much sentimental as its sounds, Zidane overturning a hopeless Galacticos year into a triumphant one in his debut season, will likely get more backing!

Look out for Marcelino

While Ranieri, Simeone and Zidane will vie for the big awards, the “most unknown, best manager” award (if it existed) should go to Marcelino. Marcelino started his managerial career at Villarreal with a 5-0 thumping loss to Real Madrid reserves in a second division match in January 2013. But since then his progress has been astounding. In May 2013, the yellow submarines were back in the top flight; in May 2014 they finished high enough for Europa League spot; ditto in May 2015; and in May 2016 they reached the Europa league semi-finals and secured fourth place in La Liga to get a Champions league play-off round next season. Look out for him being the next most sought after manager.