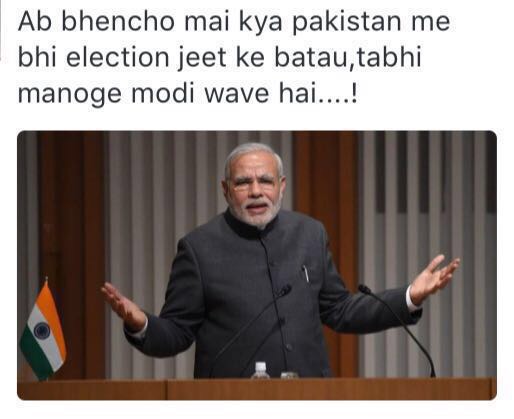 2. Election Commission had banned all exit polls during elections. The polls came out later, still got it way way wrong! They didn’t see the #TsuNaMo coming.

3. Kudos to #Muslims of #UttarPradesh for choosing secularism and #TripleTalaqBan over polarization and appeasement. Union Minister Giriraj Singh’s was probably right, the minority tag to Muslims should be rolled back. 15% population doesn’t qualify to be labelled minority. They are majority and should be treated as a major force in helping build #India. #SabkaSaathSabkaVikas

4. #BJP didn’t field a single Muslim candidate in the UP elections and Muslims who voted for BJP, saw through the ideology. Out goes the repeatedly mentioned ‘Muslim vote’ agenda for future polls. 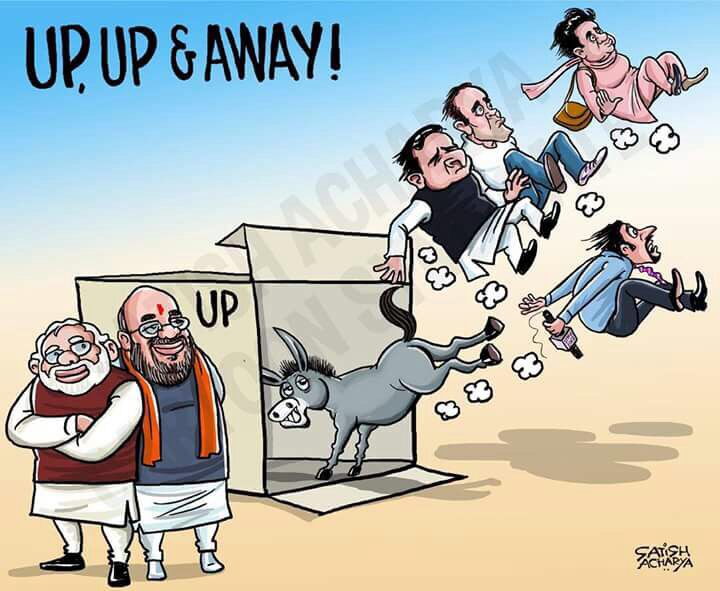 5. #Congress must thank #ArvindKejriwal for his non stop appearance ads on television news channels. That was biggest helping hand for #Congress. Next time they want to win an election must choose AK to be their rival. 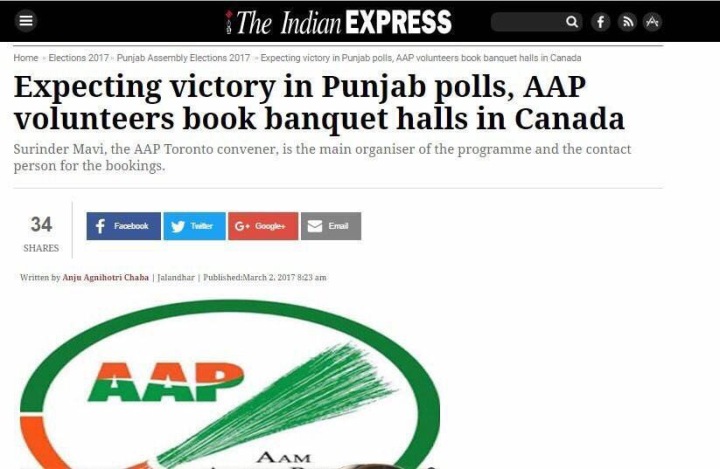 8. All in all, Punjabis of #Punjab have proved they are smarter than Delhites of #Delhi ! No more sardar jokes please! 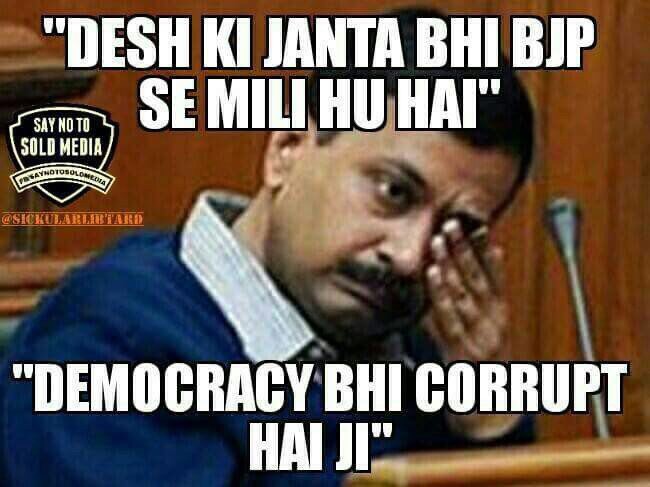 9. Yet Manipuris of #Manipur proved they are smartest of all. They had overall voter turnout percentage of 86%. Highest ever. Kudos. 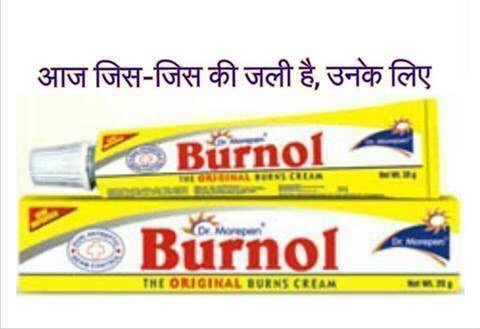 There is only one God, for all.

There is only one India, for all.