Modern India's huge presence all over the world was showcased as leading nations stood up to celebrate India's 71st Independence Day. The Indian flag got proudly lit up all over the world. It was the world's show of solidarity towards the rich history, immense influence, largest democracy, most vibrant, versatile and heterogenous mix of people. Here's a look at world's tribute to India.

As usual my resident country, Singapore, led the way with the flag flashed on the world's largest HD screen .. all of 556 square metres.

My friend Makarand Purankar's brother in law Bhushan was part of the project to light up Niagara Falls on I-Day. 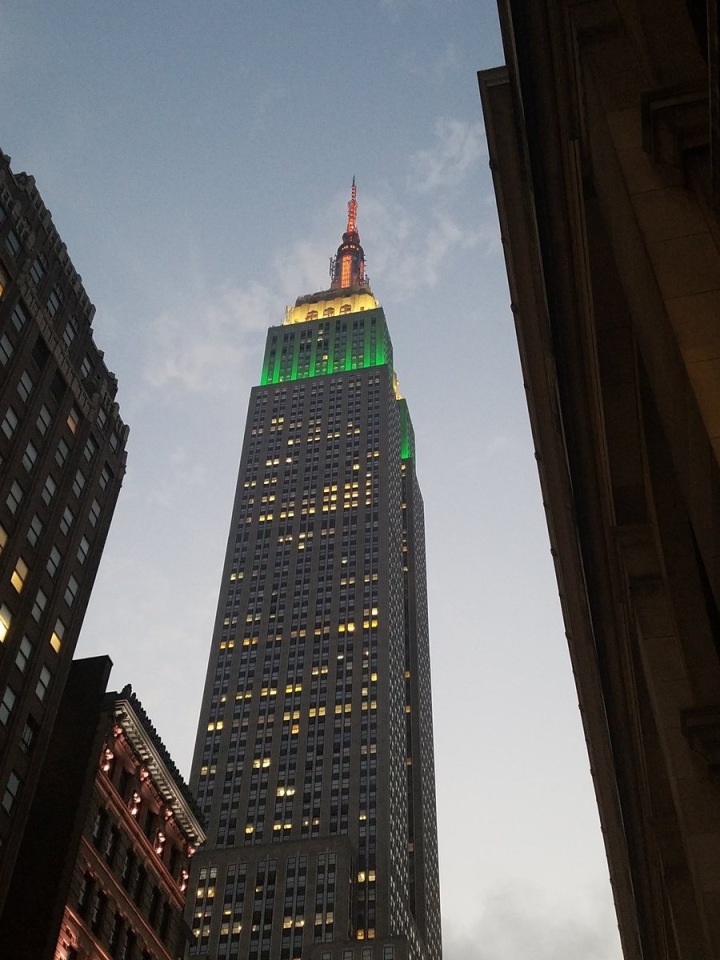 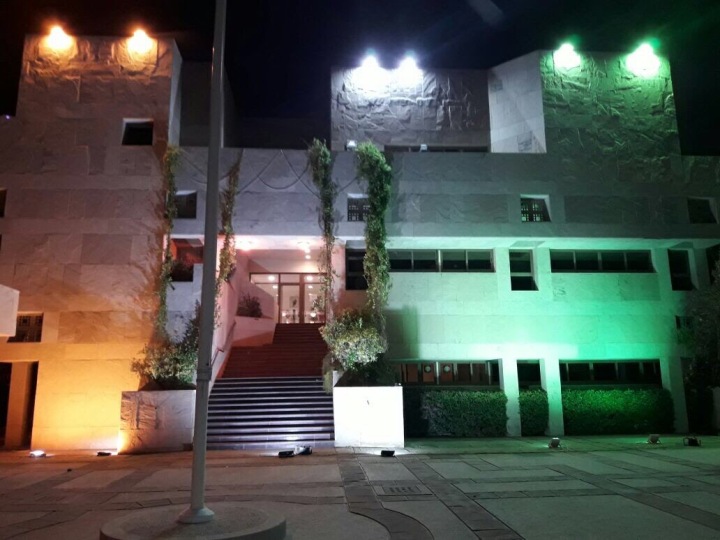 If you have any picture of Indian flag lighting up any iconic structure or attraction outside India, feel free to share, and I will add to this list

Back in 1820, India contributed to 22% of world's GDP and manufactured 60% of global goods. After that, the British came … and rest you know. Our progress over the last 70 years has been steady and definite. At a time when many of world's big countries have broken into fragments (USSR, Yugoslavia, United Arab Republic etc), India has stood like a rock.

Let's take India back to its unparalleled glory past again.