Having ranked the pre-2000 era of Bollywood heroes, here’s my ranking of heroes of the modern era. At the outset, I must confess a personal preference – that I felt the pre-2000 era of Bollywood heroes had the better assortment of machoism, charm, versatility, charisma and greater pull. Had Kabir Bedi, Pran or Danny been born in the modern era, they could have strutted like heroes. Tiger Shroff or the peak Danny? Shahrukh or the peak Kabir Bedi? Take your pick.

Having said that, Bollywood is rampantly growing across the planet and Indian films overall are screened in 90+ countries of the world.  Hence modern heroes are becoming global celebrities. Often in my travels across Asia, I find locals recalling Shahrukh Khan or Salman Khan as a common point for starting a conversation. Hell, at St Petersburg, while holidaying with Abhishek Mathur and Sugandha Mathur in 2012, we found a restaurant dedicated to Mithun Chakraborty. Erstwhile some of Russia knew the legendary Raj Kapoor too. So Bollywood does have their share of more than billion plus fans.

As a warning I must tell you that the likes of Tiger Shroff, Varun Dhawan or even Shahrukh Khan don’t make it to my current list; the same way as the great Amitabh Bachchan couldn’t make it to my pre-2000s most handsome heroes list. The reason is simple. The ageing Bachchan is more graceful, authoritative and charismatic than his counterparts today. Competition is always relative. As for the Varuns and Tigers, well a six-pack can never replace an inner machoism that a Dharmendra or a Vinod Khanna carried. You may disagree and that’s fine. But you will agree that the listed ten are deservingly ranked and score very high on all parameters.

Shahid Kapoor stocks have risen a lot more in this decade (2010s) than the previous one. After Kaminey, Haider and Udta Punjab, he is seen now as a bankable actor but for me, his talent and looks have been wasted by makers. Here was a person who charmed everyone as a second lead in Jab We Met. Shahid is one of the most attractive male celebrities in India and regularly features in the top five ranking in British magazine Eastern Eye’s listing of the “50 Sexiest Asian Men in the World”. Also, features in top 10 of The Times of India’s list of the 50 most-desirable men. From 2012–15, he featured among the top 50 in the Indian edition of the Forbes’ “Celebrity 100,” a list based on the income and popularity of India’s celebrities. Shahid comes closest to the 1970’s Shammi Kapoor or the 1990’s Govinda uniqueness and that’s one area he can be tapped upon by any able director. 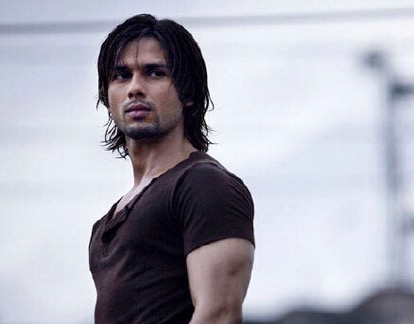 Siddharth Malhotra could be following Shahid’s footsteps as in not getting roles which suit his brawn looks and dimpled smile. He has been featuring in Times of India’s Most Desirable Men ranking annual list but where we need to see him most is in hardcore action movies. Here’s a killer look and physique and we want more of him. 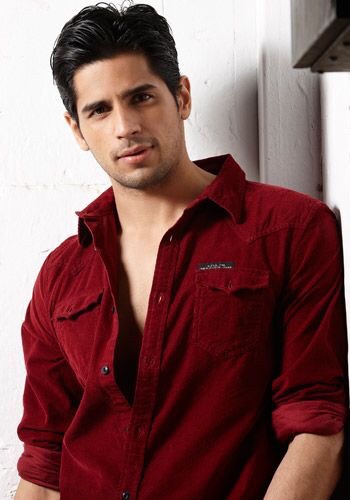 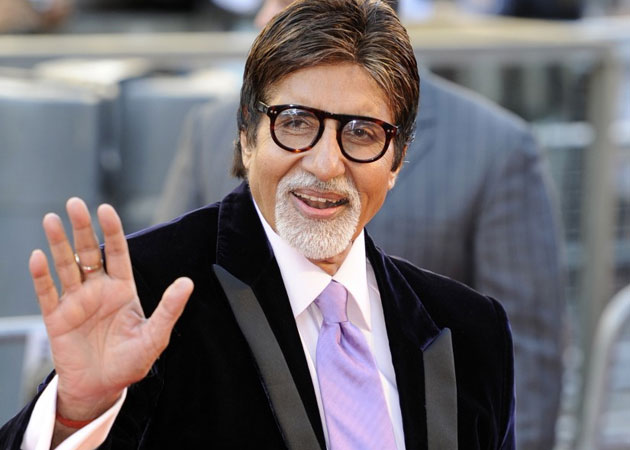 Bachchan has aged with time but five decades later there is no denying this a face we all want to see on screen every light it up. The young Bachchan had his share of fans but the modern Bachchan carries a charisma, charm, sense of balance and authority like no other. we had the first glimpse of what was to come in 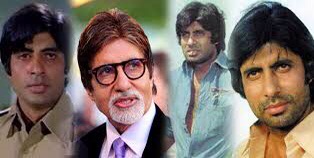 character of ‘Shekhar‘ in the mega-hit Hum, way back in the early 1990s. That Bachchan has kept growing on it. That he stays controversy free and commands the highest degree of respect makes him superior to most.

Apna Sallu hasn’t aged. And amidst the Khan brigade, he is head and shoulders (knees and toes) ahead of the rest. That he is still single has adequately added to his appeal. He sure doesn’t look his birthday candles and carries off high voltage action movies seamlessly. People have varying views of his best movies but I personally loved him in Dabangg, first part. You see enough of him – TV show hosting to 600 crore mega blockbusters to news channels – but you never get tired of him. Salman Khan is the only actor to feature in my pre-2000 era list and also on this list. Has dated from Aishwarya Rai to Katrina Kaif, what more you want! 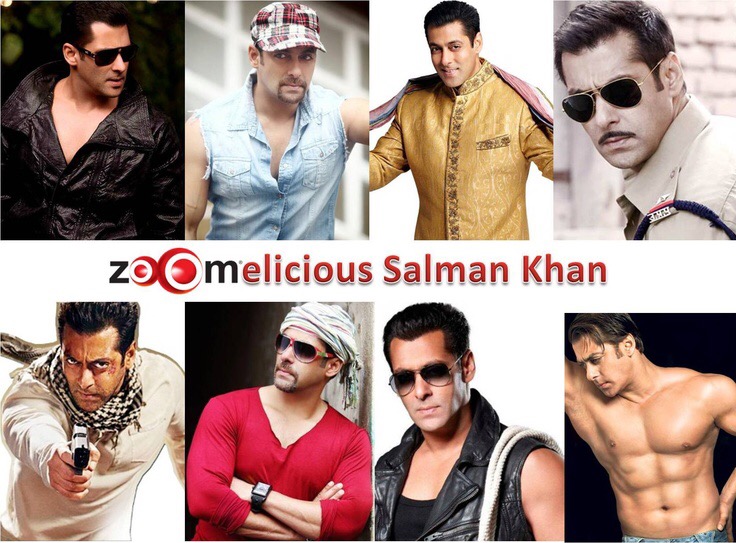 Anil Kapoor, like Salman and Akshay, has stopped ageing long ago. These three men give hope to a billion Indians how they can stop ageing. Anil Kapoor has had his best cinema years behind him but anytime he comes on screen does light it up.With two national awards and six Filmfare awards he has not much left to prove, and dare say, he optimized his potential. His performances in Television series 24 earned rave reviews from the American press. 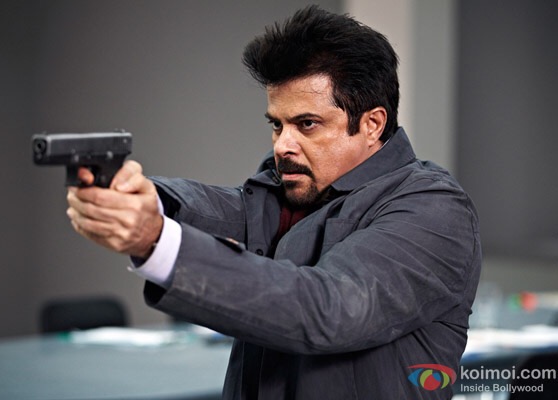 Am no Hrithik Roshan fan but his green eyes and chiselled looks help make him to this list amongst most handsome hunks from Bollywood. I was a fan of his earlier movies – Kaho Naa Pyaar Hai and Lakshya – and his recent affinity towards glossy chick flicks don’t make me rate him high. As a value entertainer he has saturated for me on screen but the looks still get the ladies drooling. Hrithik at number five. 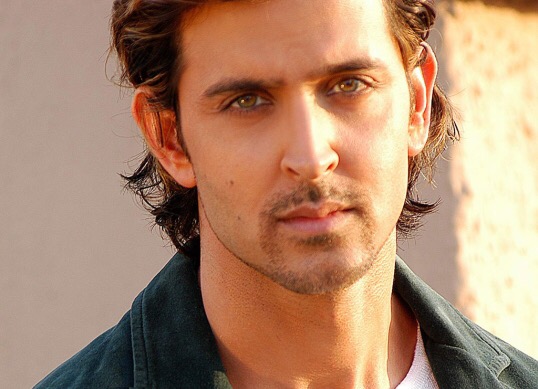 John Abraham is one of the two models turned actors to feature in this list. This ‘beefcake’ or ‘mutton ki dukaan’ has always managed to outshine his leads in the limited chances he got. From Jism to Dhoom (first part) to Water to Taxi 9211 to Madras Cafe, John has made an incredible mark in a range of movies. His shift to production has churned high-quality movies like Vicky Donor. All that apart his Bachchan was voted Sexiest man in Asia 2008, India’s Sexiest Bachelor by the BIG CBS PRIME in 2011 and Most Stylish Man by GQ awards (India) in 2012. John is still a bankable actor and we wish to see him more in serious movies than junk comedies. 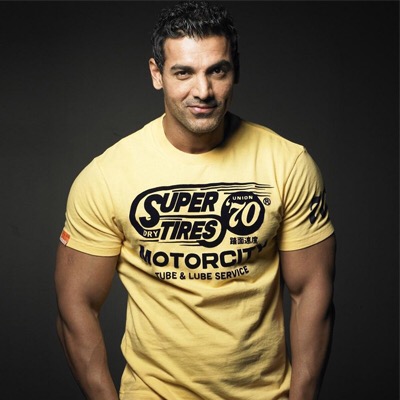 Ranveer Singh is undisputed India’s number one hero amongst the new generation. At the start of this decade (2010), out of his first five movies, four of them clocked 100 crores mark at the box office.While he failed to maintain that momentum there is no doubt the versatility, the charisma, the immense energy he brings on screen is unparalleled. TV shows zoom up in TRPs, whenever he comes over for an interview or a show. he has got critical acclaim, won best actor awards and endorses 17 brands. Ranveer’s best is yet to come and it will be around the corner soon. Outside the Khans and Akshay Kumar, Ranveer is India’s biggest box office draw currently and scores high on the potential to be India’s next megastar. He dates Deepika Padukone too! 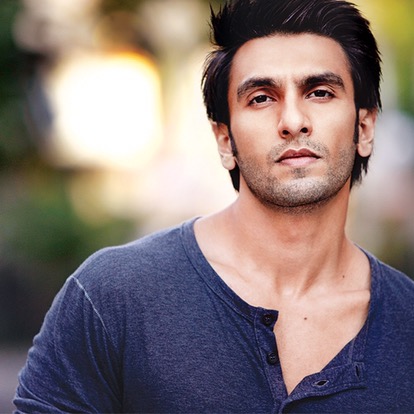 Akshay Kumar has held his forte amidst the Khans, for close to three decades now. And his best has come this decade – Baby, Oh My God, Holiday and Special 26 – not to mention Khakee, Sangharsh from his past. Akshay was honoured with the Padma Shri by Government of India in 2011, won the Asian Awards in 2011 and today stands amongst world top 20 highest paid actors, as per Forbes. Akshay’s fitness levels are six sigma levels and a generation of us follow news bits about the fitness regimen he goes through. It’s become part of Bollywood folklore and decades down we will be telling our next generation too.Prior to his marriage, he was dating the who’s who of Bollywood! Just Google! 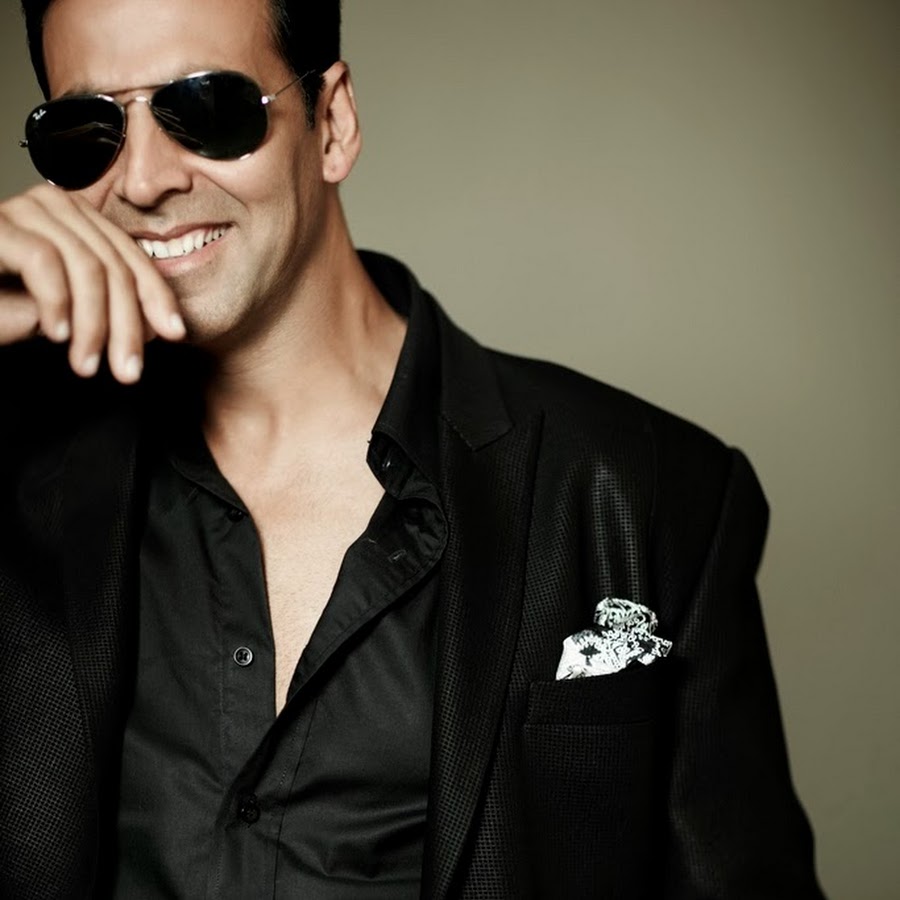 Arjun Rampal is the seventh 40+ age actor to make to my list of most handsome actors of the modern era – That actually says a lot about the modern generation heroes we are tolerating on screen these days. Between John and Arjun, they defined the path how hot models could become successful actors. Arjun is extremely pleasing to the eye and his performances in Rajneeti, D-Day and Rock On have won him Filmfare and National awards, rocketing him amongst the A grade actors of Bollywood. Arjun steams up the screen every time he comes on and am eagerly awaiting to see more and more of him in serious, meaningful roles. He may not match up to the charisma of a young Dharmendra, but he is right up there. And his stocks are rising. 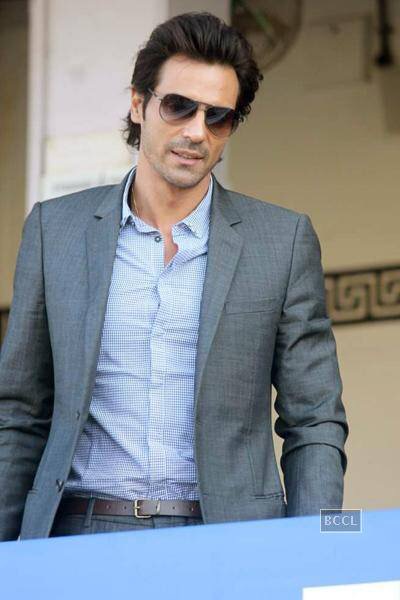