Am not a fan of superhero movies, but there are sacrifices, once a while, you make for kids! On my ‘Hulk’ son Ishav Das’s insistence took him to Thor Ragnarok over a dad-son bonding weekday. Here are my brief notes of this latest Marvel Studios blockbuster which will very likely collect one billion USD revenue over its lifetime! That also surmises that by most parameters, Thor Ragnarok ranges from a watchable to a must visit theatre flick – depending on your movie tastes. 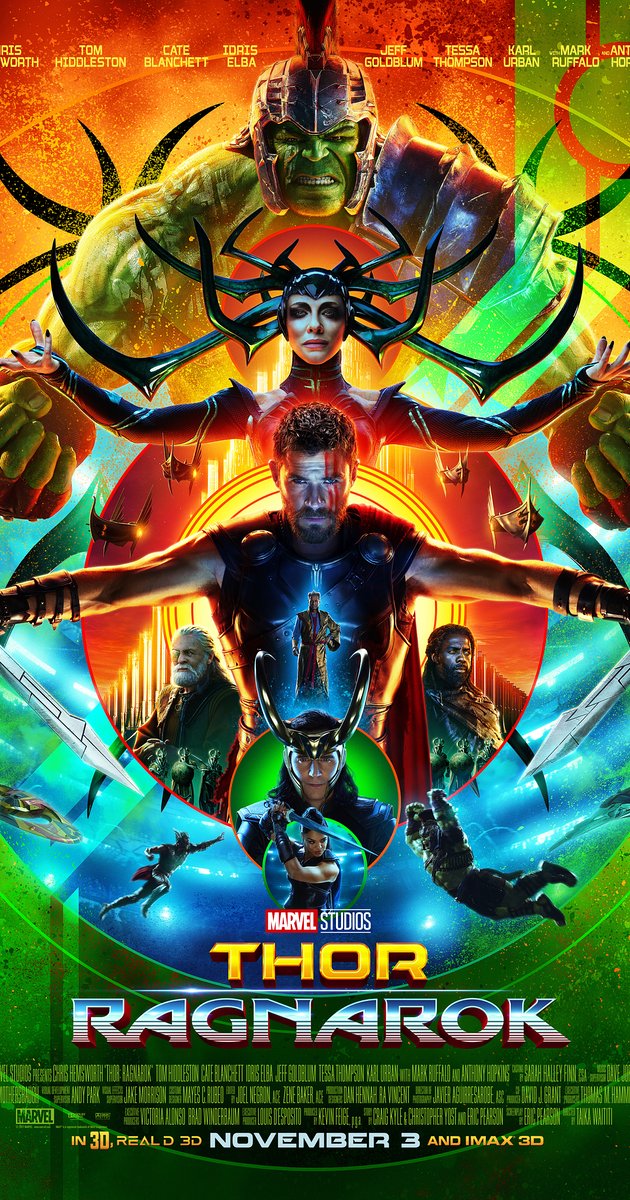 Superhero, sci-fi and animation movies, at the least, have to be visual delights. Thor Ragnarok scores full marks on visuals – with extravagant sets, mean looking characters, new age costumes, giant flying vessels and new design fighting machines. With its efficient use of a grand canvas, the movie is worth the theatre visit. Aside that, the action gets full marks too. Especially thrilling are Hulk’s entry (and the fight which follows) as well as the climax fight sequence over a thin long bridge. Those two sequences, as well as the overall visual delight, repay your ticket money. Superhero fans enjoyed it and I could find many at the theatre laughing at some (basic) jokes. For my seven-year-old son, not everything was easy to fathom, but he was happy with a dad-son bonding day with Hulk, Thor and a couple more superhero/superheroine characters.

What not to expect:

If you aren’t superhero movies follower/fan or don’t appreciate sci-fi or animation stuff much, like me, then this movie isn’t much engaging. There is no tight storyline, no emotional engagement – ala Judy Hopps in Zootopia makes you root for her or Simba in Lion King makes your weep for him; nor lessons or messages imparted to kids – ala Spiderman; nor comic fun as is with the Despicable Me series. As a viewer, you know good will eventually thrash evil, so your patience is limited to waiting for when and how it will happen. Also, there are so many characters involved that beyond a point, you don’t care – why one is doing what he/she is doing. The intent behind this genre of movies is to get one hooked to its various franchises, sequels and merchandise. So be prepared to spend more if any of your family members are hooked to such stuff. These aren’t the sort of movies you want to give repeat viewing, five years down. So respect the audience for whom they are made and have a fun, visual and action ride.

Rating:3.5/5 (Averaged with my son – must watch in theatres for superhero fans)