Black Panther is a rare black superhero fantasy movie to come out of Hollywood. It has earned rave reviews, at par with what the best superhero movies ever received. Compared to the two flicks of same genre, that we enjoyed in 2017, Thor & Spider-Man Homecoming, Black Panther is more engaging in plot, humour, breathtaking sets and in unforgettable action sequences.

The movie has some very creative masks; eye opening special effects – in making the land of Wakanda the world’s most technology savvy place; brilliant sets – specially the waterfall set where the challenge to fight for the throne takes place; and the action sequences stay true to the genre. The big highlight of the movie has to be the fight sequence that starts from the casino and ends amidst the streets of Busan, South Korea. There’s a small tribute to Indian / Hindu god Hanuman too, when a challenger to the throne, screams “Glory to Hanuman”. It caught me pleasantly surprised.

90% of the cast are people with dark colour skin and who speak English with the African accent. Which helps the audience as it makes easier for kids to follow the plot – than the struggle Asians have with following speedy American accents. This being a rare Africa based movie, kids may struggle to get accustomed with the names – M Baku, T Challa, T Chaka, Nakia, Okoye, N Jobu, N Jadaka, Shuri etc. But it’s good that they get familiar with people and names across the world. Africa is after all a land of 54 countries! Not fair to always call anyone from any part of Africa as Africans!

The cast is decent and movie has the standard superhero messages of world peace. Aside lead actor, Chadwick Boseman, actress Letitia Wright as Shuri is most impressive with her part and provides comic relief. The ladies have significant presence in this film and it’s nice of director Ryan Coogler to make ladies with bald heads look commonplace. The only blip – the last 20% of the movie is a stretch and you wish running time of 134 mins was cut down by 20mins.

Rating: 4/5 (Definite big screen watch and am sure Marvel Studios and Walt Disney must have started planning for Black Panther 2!) 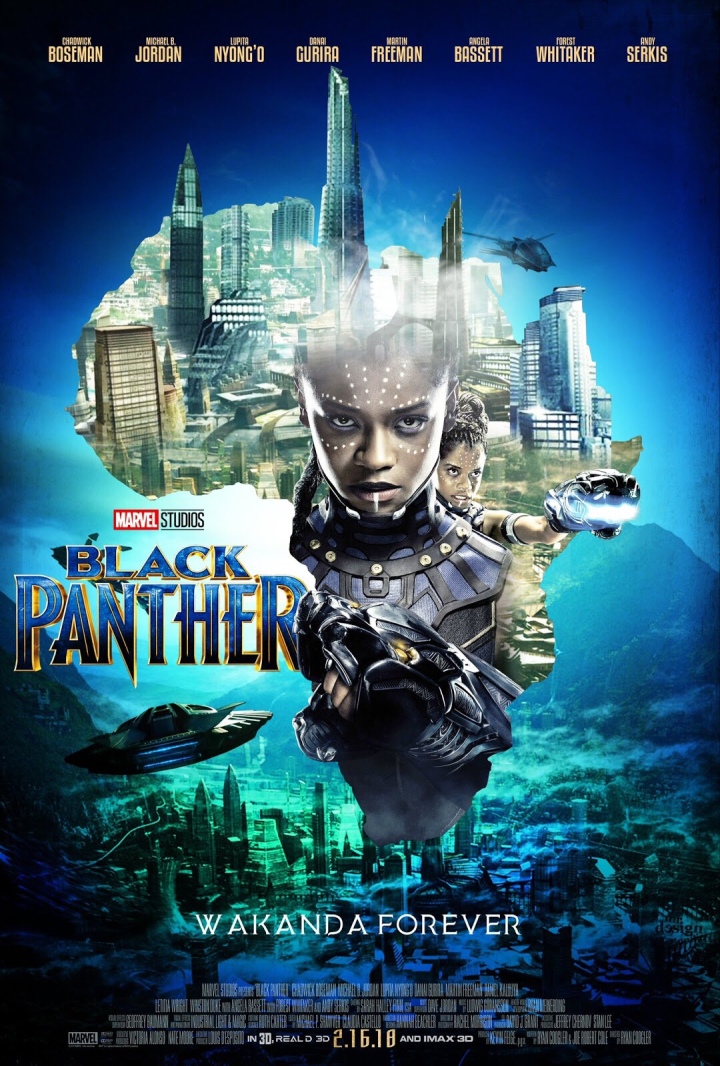