Little Ishav derives maximum joy from sitting on the front seat of the upper tier of a double-decker bus. He sits and just stares at everything the large window offers. Admires the cars passing by, the traffic lights changing, the vehicle back red lights glowing (whenever it brakes), tall trees, bushes, bridges, the people crossing the traffic lights; enjoys the bus swerving, changing lanes, deciding to stop at a bus stop (depending on if commuters are waiting there) and the general feel of the giant bus wheels moving under his feet.

The window seat fascination is in his blood. As a child, I was a window seat fanatic. Even on a school going tricycle – rickshaw (which doesn’t have windows!), we (kids) had to implement a rotation rule so that each of us could get their share of the side seat. In auto-rickshaws, I always preferred sitting next to the driver (front seat) to get the full breeze on the face. Train rides to Kolkata would mean I use the ‘newspaper trick’ to ‘loot’ a window seat. When the incoming train is chugging to a stop on the platform, it’s common practice in India for passengers to go for the window (than the door) and throw in the newspaper or the handkerchief to announce the entire empty seat, now belongs to them. After successfully executing that (literally) ‘online reservation’, the person would keeping standing by the window, guarding the ‘reservation’, till a family member has alighted the train and sat on the seat. The process from ‘reserving’ the seat to seeing the family sit on it together, used to be amongst the small victories of life. It was the 1980s-90s era – one such time, where an adult co-passenger would readily accommodate a kid traveller, to squeeze next to him, at the window seat.

During the long train journeys to Maharashtra, I would often opt for the top tier berth – to get ‘sleep independence’. In the bottom or middle berths, you cannot sleep whenever you want, as people are often sitting there. So with my sleeping options sorted out, I would spend the waking hours either munching on the various street food delicacies that Indian Railways offer or stand/sit by the compartment door admiring the sights a running train ‘telecasts’. It’s a mesmerising experience. To know, learn and live India, the optimal method, I often tell tourists, is to sit by a window seat on a long train journey. Or stand (safely) next to the door.

Lush green patches, tiny villages, farmers toiling in the fields, vehicles racing (with the train) on parallel roads, dilapidated houses, abandoned buildings, poor kids playing and waving at the train, parched forests, never ending electric poles, women carrying water pots, cattle grazing, tiny hills, a house in middle of nowhere, people relieving themselves (yes men or women, number one or number two), buffaloes getting washed in a pond, crowds gathered at railway crossings, strong breeze hitting the face, the train slowing, a station arriving, the yellow board with station name inscribed, the vendors running towards your compartment and passengers both sides (of the door) crowding. It is a story in itself – an enchanting time period difficult to replicate. 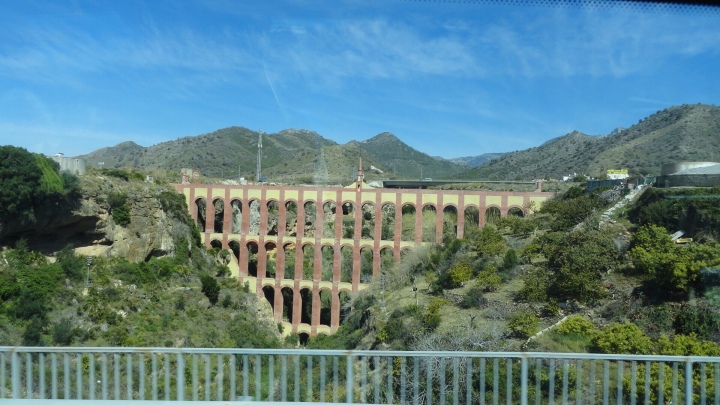 The sights one sees from a vehicle window often push the viewer into dreamland or deep reflections. During my growing years, I loved sitting by the car window seat, soaking in the breeze, letting the hair go awry and listening to Hindi sentimental songs. The setup often coaxed me to reflect on all my relationships. And if it started to drizzle, I would still not lift the window glass. The light drops of rain coming in would add to the experience. Even if the rain hardens and the glass windows are lifted, it’s a joy staring at the water droplets hit the glass, flowing down fast, in parallel streams.

Even at posh Singapore, today, my preference for the window seat on the luxurious SMRT / SBS buses, hasn’t diminished. Now with a wider waistline, I prefer windows next to which both seats are empty! For the sake of this little delight, I have often let a bus pass by, once assured that the next incoming bus is on its way soon and the mobile application shows ‘seats available’!! When the bus arrives, I like to queue ahead, to alight quick and rush for an empty window seat. My kids love to do that too. They always go for two empty seats so that they would sit together.

Am sure the above set of experiences aren’t exclusive to me. In fact, they are very common to the nature of most people. Many kids (and not so kids) have demanded such pleasures from life. Ishav & Arushi often sit together on the double-decker bus front seat. Squeezing each other or guessing what the person on the street is up to or playing imaginary games. It’s sort of stuff which reminds me of my childhood. We all live our past years through our kids. Often what they do, say or act, helps recall our childhood. What we said or did. Ishav relishing the window seat, putting himself in trance state made me reflect on my fascinations with the seat. I was sitting just across, next to yet another window seat. The seats that give a good view of the world ahead .. and the days that have gone by!

Sharing some pictures I took over the years from windows of travelling vehicles.

Credit: Cover picture is taken from the Internet.

2 thoughts on “Story of A Window Seat”