Final part of insights, highlights and little-known nuggets from Pep Guardiola’s Biography ‘Another way of winning‘ – by Guillem Balague and also a few additional notes.

* After beating Paris Saint-Germain at Rotterdam, Barcelona lifted the Cup Winners Cup trophy in 1997. As the players ran hard, got together and celebrated wildly, Pep ran towards the touchline and hugged a staff. The staff member got hold of Pep, locked him in an embrace, raising him up and down three times, before they started jumping up and down like elated kids on Christmas. It was Jose Mourinho. 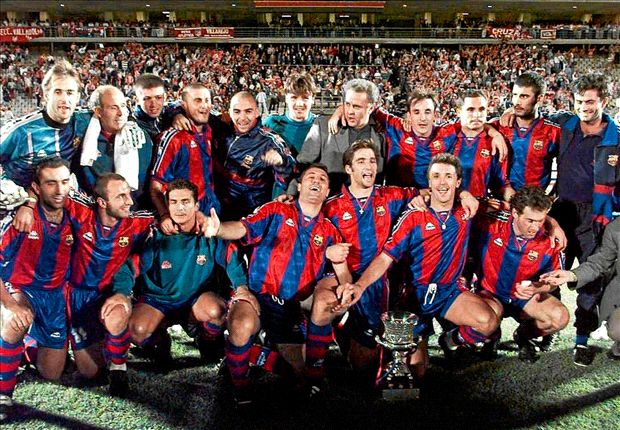 * I won’t waste time listing Mourinho’s disgraceful comments against Barcelona, crediting every Barcelona victory to referees, calling Messi a theatre actor, poking (now late) Tito Vilanova in the eyes and saying Pep should be ashamed of his trophies. No other manager in the history of the game would have gone remotely as low as the Portuguese. His rants came at a time when his Real Madrid squad had seven strikers and were paying out release clause of any player they wanted. Mourinho is master of excuses and self-glory. No manager boasts of his trophies as much as Jose mentions in every other interview. When his team wins it’s because of him, when they lose they it’s because of everything else. At the point of writing Mourinho has one league title in last six years. His downfall started after he lost his soul, ethics and sense of responsibility (to the game) – at Madrid.

* Pep’s Barcelona record reads 177 victories, 46 draws and 20 defeats in 243 games over four years. On his departure, on an extremely sad day at Barcelona,  this is what the football world said:

Legendary Italian manager Arrigo Sacchi: “It is a shame for all of us who like the beautiful game. He made football evolve and still win. Fourteen titles in four years .. everyone will remember this Barca side in twenty years as they revolutionised the sport.” 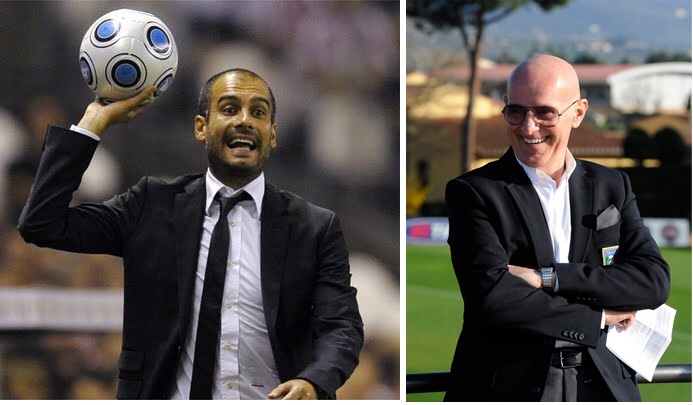 Wall Street Journal’s Gabriele Marcotti: “It wouldn’t be fair or realistic to ask Pep to replicate Barca in another country. What has happened at the Catalan Club is the perfect storm in which Guardiola has been a crucial ingredient, but not the only one”. 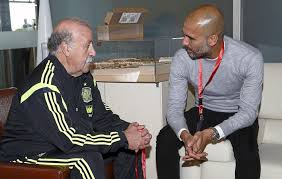 Pep’s decision making affected the Spanish national side. Coaches of that period – (now late) Luis Aragones and Vicente Del Bosque made little changes to the national team’s playing style. The ‘false nine’ system gave so much success that Del Bosque managed the majority of the title-winning 2012 Euro Nations Championships without any established striker on the field. Del Bosque told about Guardiola: “It’s impossible for anybody else to repeat what he did in four years. I am happy and proud we have Spanish coaches with that much human quality. His story is unique.” When Spain won its maiden World Cup (2010), there were seven Pep Guardiola players on the field. When Spain defended the Euro Nations Championship (2012), there were seven Pep Guardiola players on the field.

Real Madrid’s Director General and Argentina World Cup winner Jorge Valdano: “Never before have the ideas of one individual had so much influence at FC Barcelona. Pep was more than Messi, more than the President.”

* Jack Wilshere once revealed that former England coach Fabio Capello had prepared a special video on Barcelona’s style of play and how they put pressure. Videos of Pep’s Barcelona have been viewed in dressing rooms of Championship teams, League One and Two, and clubs of first, second and third divisions everywhere.

* It is true that Guardiola’s Barcelona stint wore him down a lot and there were many phases when he wasn’t enjoying – the job, the constant scrutiny, the politics, the Madrid press, the ugliness spread by Jose Mourinho, Abidal’s health, Tito’s health, the need to win every game in style and the superstar tantrums of the greatest team in football – that he had built. Pep created the most enthralling team in club football. But in the four years, he lost more years of his life. It is said the pressure of leading for four years at Barcelona or Real Madrid is same as leading Manchester United for ten years.

* Now at Manchester City, he is setting a fresh legacy trail. If you desire to see magic on the pitch, follow Pep’s teams. You will tell your grandchildren about this exquisite brand of football decades down. Early signs are that Pep is enjoying a lot more at Manchester City than he ever did at Barcelona. The pressure, ugliness and politics are lesser and the current team don’t yet have any larger than your boots persona. Hence, gone are those ‘psycho’ look interviews (Pep used to give whilst boss of Bayern and Barcelona) and gone are those bursts of anger (at press conferences or at touchlines). If anything, he is enjoying time at City. Likes the owners, got them and his brother to co-own a Catalunya club Girona, kissed Raheem Sterling on the pitch (after the player had missed a sitter) and was last seen playing games with the English press ! My hunch is he will stay long at City, at least another four years, before he moves on to manage (his dream) a national team. 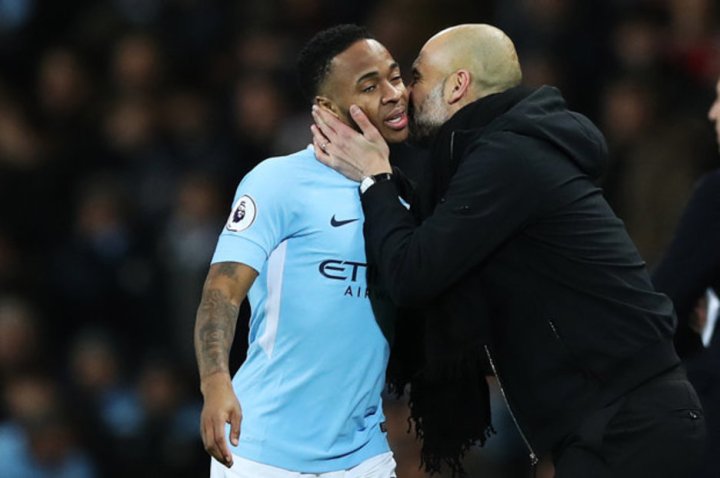