My take on the upcoming crucial English Premier League clash between Liverpool and ManCity at Anfield this Sunday, 10 Nov 2019.

Things in favour of Reds:

1. Liverpool play in their home ground, backed with an extremely vocal and involved crowd. 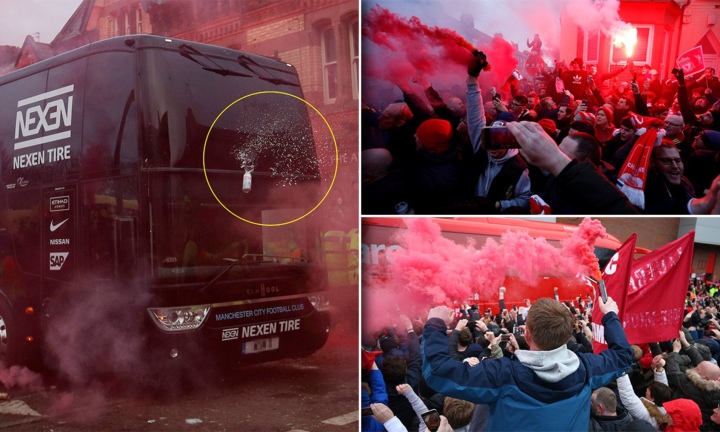 3. Raheem Sterling hasn’t had even one good game at Anfield ever since he wore the blue jersey. The crowds do get to him.

4. Pep Guardiola is yet to win a game at Anfield. Jurgen Klopp has a superior head to head record vs Pep.

5. LiVARpool are yet to lose a game at Anfield for 45 games now.

12. Because of the above injuries, City’s legendary central defensive midfielder Fernandinho has to play out of position at centre back.

14. VAR and referees often fail to spot LiV dives…and just to set the record straight, Sadio Mane is their best player but not their only diver…their no.1 diver is Mohammed Salah. 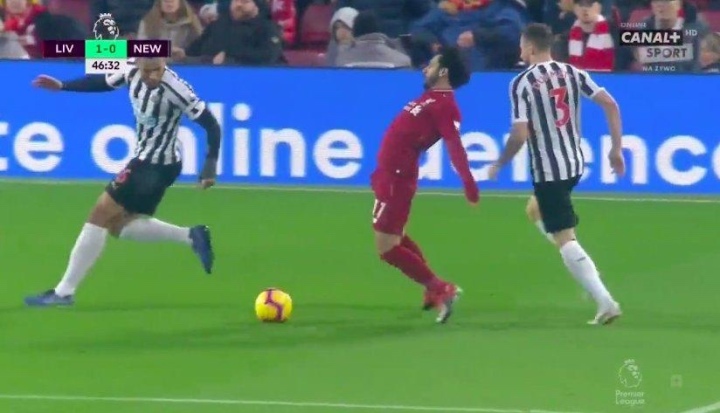 15. Liverpool are six points ahead and have no pressure to win. Even a draw suits them fine. City, meanwhile, have to come out and attack to win..thus will be exposing their weak defence often.

16. City had a farcical outing at the San Siro stadium midweek vs Atalanta … with right back Kyle Walker playing as goal keeper, after Ederson went off injured and Claudio Bravo got sent off.

18. ManCity’s most influential player in their last three games vs the reds was Leroy Sane, who is out injured now.

Things in favour of ManCity

1. Do or die game for the domestic league title for the defending champions.

2. Win this game against all odds and with injured players due to come back, City will be in with a big shout for all competitions, rest of the season 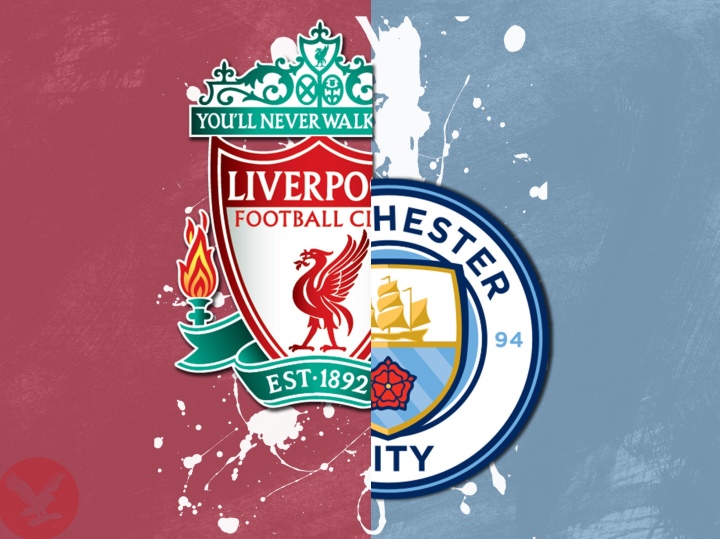 3. Lose this game and reds will irritate with their celebrations and those ‘Van Dijk best in world, Klopp best ever’ declarations will continue coming in for some years. City have a lot of onus to carry on should they win this game and break their recent poor form at Anfield.

4. Liverpool aren’t exactly playing as good as they did six months ago and have been very very lucky with results.. aided by friendly referees, VAR and opposition goalkeeper spilling balls (Dean Henderson of Sheffield United).

5. The similar encounter at Anfield last year saw City as the better team and only a Mahrez penalty miss denied the blues all three points.

6. ManCity had a challenging midweek outing vs Atalanta, down to ten men and drawing the game. For most parts, especially in the second half, Atalanta were the better team in the Champions League encounter. Ahead of the Sunday do or die game, it’s good to have a rough, tough outing than the one Liverpool had. The reds huffed-puffed at home (Anfield) vs a 8th position in Belgian league team, Genk, finally winning 2-1.

7. The sky blues edged out Liverpool earlier this season in the Community Shield game at Wembley, winning in a penalty shootout.

8. If Manchester City win this game, Liverpool will have serious doubts about their title credentials. Earlier this decade they gave away a five point lead to lose the title race. Last season they gave away a seven point lead to lose the race. This season they were eight points ahead and that lead will cut down to three points should the reds lose.

My prediction is, much against the flow, that points table lead is going to cut down to three points for Liverpool. The doubts will keep mounting after Sunday.

The XI that will get that result

My team…and yes Raheem Sterling will start from the bench as impact player…rest of the XI almost pick themselves up. Point to note, Mendy has always played well vs Liverpool in the games he has started. It’s important Mendy and Walker cut off Robertson and Trent (who I think may not start); that will blunt out Liverpool’s attacking threat by a large extent.

Liverpool’s most dangerous threat will come from Sadio Mane entire game, Roberto Firmino will score one goal (as he often does vs Man City), Mohammed Salah will dive couple of times and Alex Oxalade-Chamberlain will try couple of long rangers.

All the best, Cityzens. May only the best team in the world now, Manchester City, win.

One thought on “Pep Talk 30: Fan preview of LiVARpool vs ManCity”