At the stroke of interval, just as our protagonist Deepika Padukone (playing the role of acid attack victim Malti) walks out of the sessions court, slowly lifting her veil, victorious, a gang of college girls sitting next to me in the movie hall, clapped hard. That’s probably the closest India has come to rejoicing in her lame bid to stop acid attacks. To put it in perspective, governments have made more efforts on beef ban than on acid ban. Even after sale regulations were put in place in 2013, number of attacks have only doubled in 2017. The liquid is available widely and costs cheaper than a bottle of local wine. Prior to the regulation, it was costing cheaper than a bottle of cold drink. That has been the extent of progress, so to speak.

An insensitive and impulsive society

Last month, with my two small kids, we stepped foot in India and the movie we saw in December (Mardaani 2) was about gruesome rapes and in January, my kids witnessed some details of what constitutes an acid attack. It does scare the audience. But nothing beats the importance of awareness and education. Perhaps, Bollywood and the audience deserve credit for this – for encouraging more issue based hard hitting movies. The best movies of 2019 as rated by most critics have Article 15, Section 375, Soni, URI, Kesari – all awareness based topics.

Chhapaak isn’t Deepika’s best movie (that’s Piku) nor Meghna Gulzar’s (that’s Raazi); but this is a story that needed to be told. Like Padman made cinematic debut of menstruation, Chhapaak is a debut vehicle of its theme too, in Bollywood. Hence its an important movie. To generate some awareness, some coffee table discussions and some social media outrage, whenever they occur. We are an insensitive and impulsive society, so such films help. It’s pertinent acid attack victims come out and merge more in society, like the characters in the movie do. It’s important we support them and it’s also important for all of us to stay away from obsessed people.

How good is Chhapaak as a movie?

For long into Chhappak you get the feeling of watching a documentary and your main focus is on how much a face (read: Deepika’s) gets distorted and how much it puts a family in tatters. There is some focus on the law procedures and difficulty in establishing justice, but at no point do you really connect and root for the protagonist. The performances are decent but so many characters and sub plots are introduced that you are not able to invest in any one plot in detail.

It is only in the last thirty minutes that you connect more with the characters and then comes the unexpected ending. However I wish a seasoned director of hard hitting topics, like Nagraj Manjule, had made this movie. The audience connect with Chhapaak wasn’t at the level expected. For watching the best movies on acid attack do catch hold of the DVD of the Malayalam movie ‘Uyare’ or Tamil movie ‘Vazhakku Enn 18/9’ 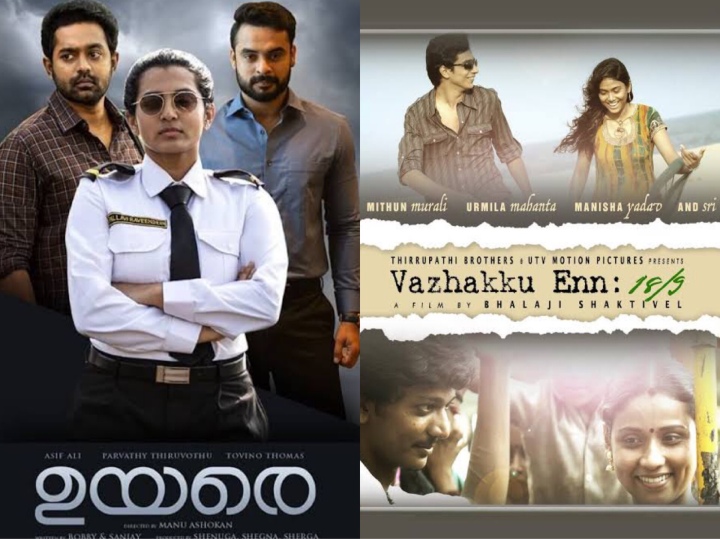 I left the hall with one big line from the movie. “The acid comes in the hand later. It first appears in the mind. That is the bigger problem”.

Rating: 3.25/5 (Important movie and hence a must watch to educate yourselves, your daughters and more importantly, your sons)

One thought on “Movie Review: Chhapaak, like Padman, is a good awareness movie”